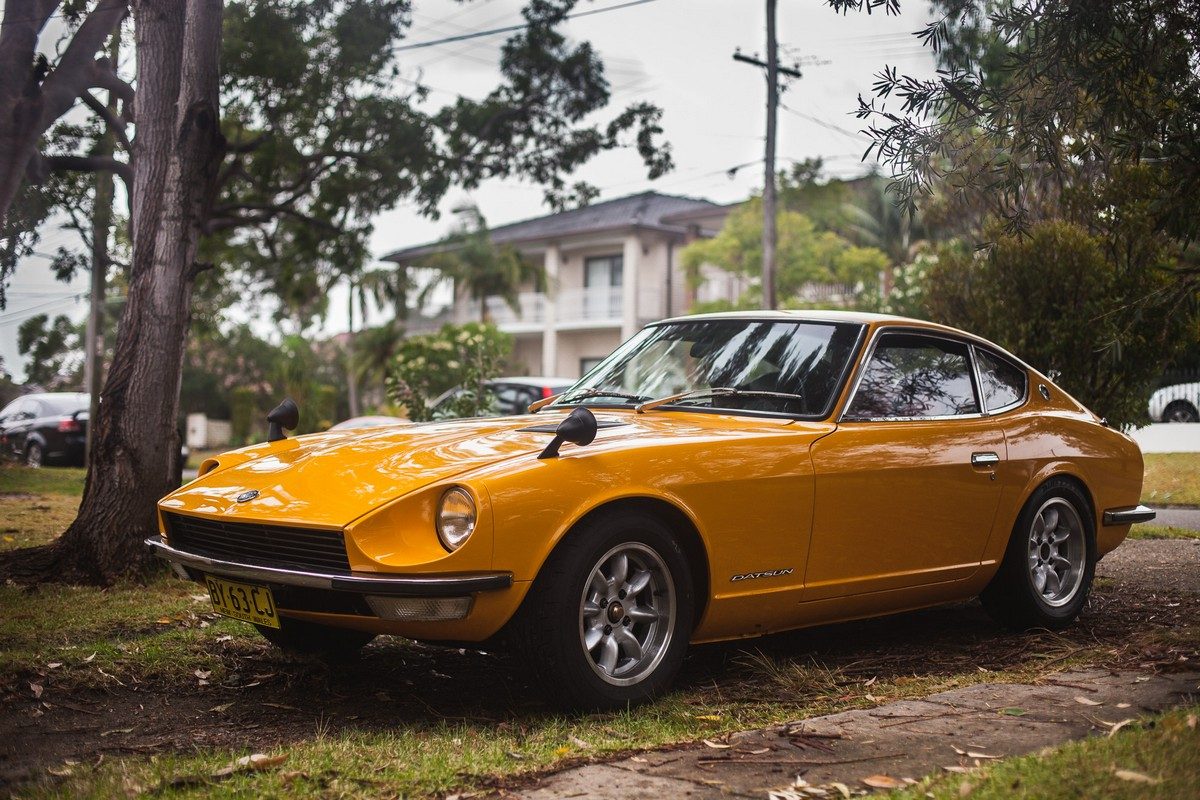 Why are there so many project cars for sale that have been recently completed or are almost complete? You see them in the classifieds:

For sale, no expenses spared! Engine not run in yet. Recently painted. Will not disappoint.

I won’t even start on the incomplete projects that swap hands until some nut enthusiast decides to actually throw the money and time at the rusted metal and seized engine. They don’t surprise me. Usually bought on a whim and with good intentions until reality sets in… the following morning. OK, maybe a few weeks later when they realise they actually have to do the work and spend the money. While it was a silly decision to buy, at least they were smart enough to know they’re dangerously treading deep water and it’s best to get out now.

It’s the recently completed projects that sell for fractions of the invested cash and time that baffle me. You know what, let’s forget the cash even. As car enthusiasts we know cash is just a car part waiting to be bought and beyond that it has little value in its cash form. It’s the time that’s irreplacable. It’s all the grazed knuckles, the small achievements along the way that overshadow the big failures. All the laughs with your mates standing over an empty engine bay… it’s all the memories that you can’t put a price on. How can you sell them?

You spend cold winter nights on greasy concrete floors contorting your body in positions its not designed for. You keep a tight budget, eat cheap junk food, wear shirts with holes in them but you don’t blink when you fork out three hundred dollars on a handbrake cable because it has the correct colour sheath that no one will see once fitted.

Is this where you lose the love for your project? The cold concrete floor stops being fun and you see a new shiny thing that steals your attention away from your old dreams. I get that. Our priorities change over time, we grow up and tastes change. You don’t need to be a prisoner to a decision you made over 5 years ago.

Months roll by, years overtake them and finally you register a 95% finished car that you secretly can’t wait to see the back of but you have to pretend you’re enjoying it so that your wife doesn’t send you packing. The weather is kind to you for a few precious weekends and you make the effort to go out and drive your project car. Only it’s not like the daydreams that kept you going. Reality can’t compare to dreams. It never does. It never stood a chance.

Then you realise that the fun was in the journey and the destination is just the end. You list the car, cut your losses and start loosing all over again with a new dream project car.

For years I followed a project on a local Z forum. It had it all: no expenses spared, tastefully done, and just the right mix of retro and period correct performance mods. It wasn’t exactly a DIY project, totally the opposite actually. Pershaps that was a contributing factor for the owner selling up so soon after it was registered. There was no connection, no grazed knuckles and shared beers at the end of some hard work.

Whatever the reasons, he barely got to enjoy the car before moving on to another. I’ve often thought about him and whether I would suffer the same outcome. My money is on a firm no. My blood, sweat, and tears are all over my project and with many more to be shed, selling it has never crossed my mind.