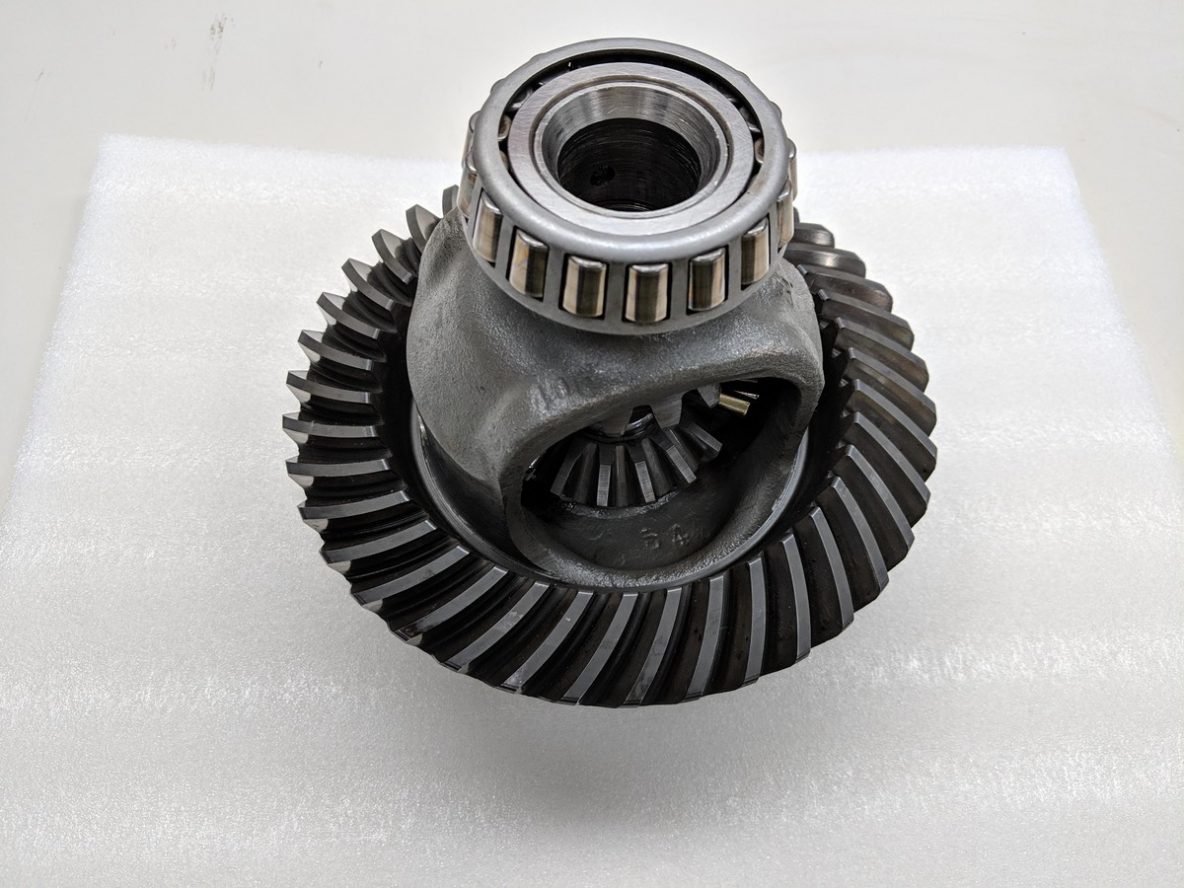 Spring Break is Over!

This has been the longest break I’ve taken from the car. A whole 6 months! While I know breaks like this severely delay the completion of the project, they are necessary, healthy, and sometimes unavoidable.

How can you resist that little adorable face!? Her birth coincided with the start of my break and you can see why. Discussion over.

As the year ticked over I made my way up the coast to meet with a dear friend for the first time. We had been in contact for a few years talking cars and finally got to share a drink. We also exchanged these.

Another month slithered away. Then, one night in early February, the garage door rolled open and I got my appetite back after one taste. February turned out to be one of my most productive months.

It started with the steering because I had to know where I was going. Sorry, poor dad joke. I’ll steer clear of them from now on…

The restored column had been set aside months ago ready to be installed so in it went after I restored the shaft and coupler.

Next was the filthy rack that has been sitting in the same corner for 2 years. I resisted touching it because I know myself; as soon as one bolt is loosened the whole thing tends to be dismantled. I try to avoid starting anything unless I’m ready to complete the job. I dislike having components sitting around in pieces for a long time.

As it happens it is sitting around in pieces but that’s only because I’m waiting on parts to be plated and a seal to come in. Also, the original rubber bushings are NLA so I broke down and bought my first urethane bushing but to my disgust when they came in they were purple! I just can’t bear to put on a coloured bushing so I purchased a set of black ones, along with the mustache bushings, which will take a few weeks to arrive… So much for not having parts laying around.

The purple bushings weren’t the only components sending my OCD in overdrive. The engine crossmember was bent underneath, presumably from being jacked up, and the diff cover plate had some scuff marks on the underside as well. Of course, I only decided to replace them after wasting a few hours on each. In the case of the crossmember it’s even painted and looking better than new apart from the dents which no one will see anyway. I hate OCD.

This quarter I decided to try my hand at spray painting. The setup cost was about the same as paying a professional to do a small job of blasting and painting a few suspension parts. The learning curve is fine and the results are acceptable for a newbie. I can see there are a lot of improvements to be made but I’m very pleased with how it all turned out.

The last job I started this quarter was the R180 diff rebuild. Cleaning the grime off was arduous but satisfying. My only concern is some chipping on the edge of the right side gear. They tested at 0.1mm play so I think I’ll risk using them for now and keep an eye on it. Seeing the case freshly painted was a lovely reward and a great way to end a month full of progress.