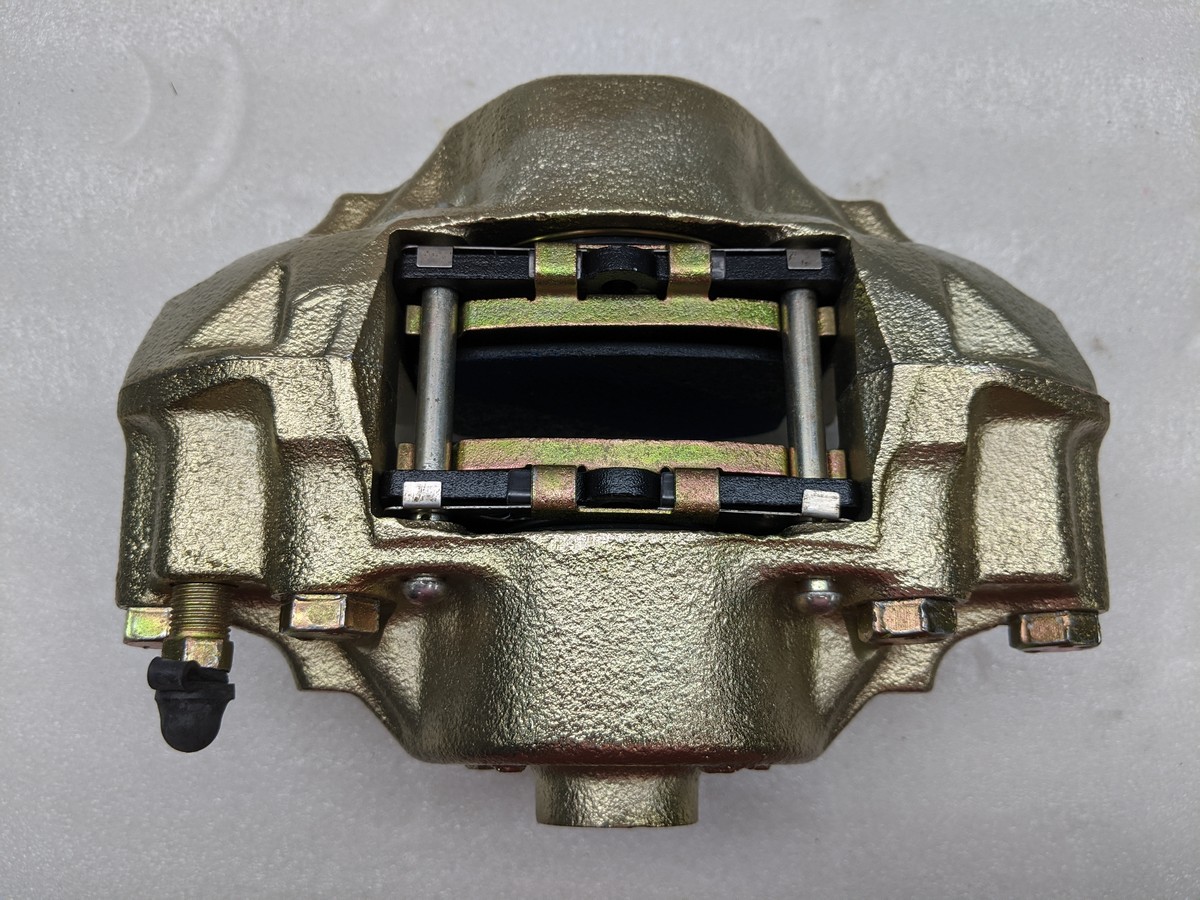 In February 2014 I removed the calipers from the car. In January 2020 I bolted them up to the car… just as well I’m not getting paid to do this for a living!

Before starting this project I would have looked at well used parts and considered them scrap metal. I did in fact scrap a perfectly good exhaust manifold becase it had a bit of surface rust on it… I threw it out! What possessed me at the time I do not know. That exhaust manifold, along with many parts like the brake calipers here, have been eye-opening lessons in restoration.

The 50 year old 240Z sitting in my garage was mistreated by a decade long abandonment in a Sydney backyard out in the elements. Any car that sits unused will deteriorate; they need to be driven regularly or they begin to perish. Left out in the open that detirioration accelerates and touches nearly every single part inside and out. So what chance do the calipers have of surviving? After splitting them open (which I’m told should not be done) and sand blasting the years off, they actually came up OK.

I sent them to be zinc plated in yellow passivate and then clear coated them with a VHT caliper paint. I did not cure them properly though and I fully expect that to disappoint me after their first run in. I will attempt to heat cycle them so they might be OK.

When I split the caliper halves I never did consider it an issue. Probably more ignorance on my part and online I was repeatedly told that it was a bad idea but these concerns were quickly dismissed by my local brake mechanic. How else are you supposed to restore old calipers? In any case, they had the channel seals to suit and after some lapping of the mating surfaces and very fine sanding of the piston bores the two halves were whole again. Of course, new pistons were used as were all new seals and plated retaining springs.

This being a standard restoration I didn’t feel the need to get performance pads so I threw on a set of Bendix General CT. The pads will easily stop the car and they should keep the brake dust to a minimum as well.

Six years after removing them from the car, they’re back where they belong and it might as well be 1970.